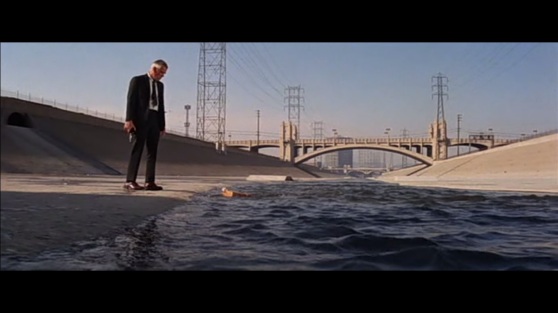 Overview of the course

The course began as a series of conversations with David Magill; at the time, we were both at Pitt-Johnstown, and we thought it would be great to team teach a course on this material. Although that course never came to fruition, the courses brought together as a composite in this syllabus eventually did.

The class has three major sections:

Along the way, we wonder about what sorts of things are relevant to the interpretation of a film (e.g., the script, facts about production, interviews with filmmakers, deleted scenes, affiliated websites, and the like); that is, we consider intertextuality, paratextuality, metatextuality, and hypertextuality. We also cultivate an appreciation for the difference between enjoying a film and understanding why it might be a good (or bad) film.

One thought on “Philosophy & Film: an annotated syllabus”

academia adaptation AI allies and that is the double truth Ruth author biopolitics Butler computering is hard disability discourse do some reading do they have google on computers yet epistemology fat femininity film Foucault free software gender good taste humility humor I'm self-loathing and a jew but not a self-loathing jew identity I don't know if I'm being ironic anymore I fear for the future inside baseball institutions intersex introduction introductions knowing is half the battle knowledge links lists masculinity medicalization metablogging minds moral imagination moral scold fail narcissism Nietzsche norms not impressed with your morality palestine perhaps we should be as good at this stuff as we say we are philosophy policy politics power privilege profession professional ethics queer race satire sexuality smh so many people are about to unfriend me stop killing people structural violence syllabi teaching trans transgressiveness trigger warnings violence why not zoidberg?